A loss to conservation

On March 3rd, the Caribbean and wildlife around the world lost a kind and committed champion in Marlon Beale.  Marlon was a member of the inaugural CEWCL class from Jamaica and was loved and respected by his fellow CEWCL participants and Advisors alike.  He was a member of the whales project team.  He was the Eastern Zonal Director for the Forestry Department of Jamaica.  Marlon was a graduate of the University of the West Indies where he pursued a Bachelor of Science degree in Zoology and held a master’s in Terrestrial Ecology. Prior to this position, Marlon was a conservation science officer at the Jamaica Conservation and Development Trust (JCDT) and also served as Acting Executive Director at the same organization. He was a sports enthusiast and was the manager of the Spanish Town Spartan Basketball team as well as chairman of the St. Joseph Roman Catholic Pastoral Parish Advisory Committee. He was pursuing his doctoral studies within the faculty of Pure and Applied Science, Department of Life Sciences, at the University of the West Indies, Mona, Jamaica. His research was based in terrestrial ecology with a focus on birds, and awaited only his oral defense of his thesis for final grading.

Marlon will be missed by all who know him and is mourned by the EWCL community. 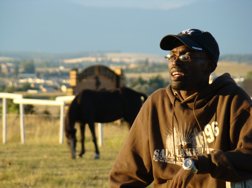 Emerging Wildlife Conservation Leaders (EWCL) is a training and mentoring initiative that brings together twenty new, emerging leaders in the wildlife conservation field for capacity building and intense training in campaign development and leadership skills, including implementation of a two-year group international wildlife issue campaign. 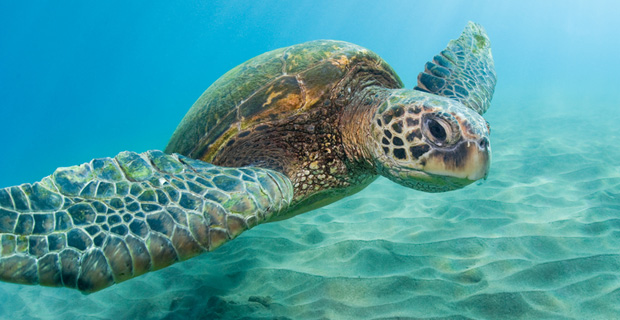 C-EWCL is an opportunity for up and coming conservation professionals in the Caribbean to gain invaluable skills and experience working with proven conservation leaders.