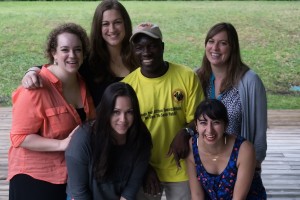 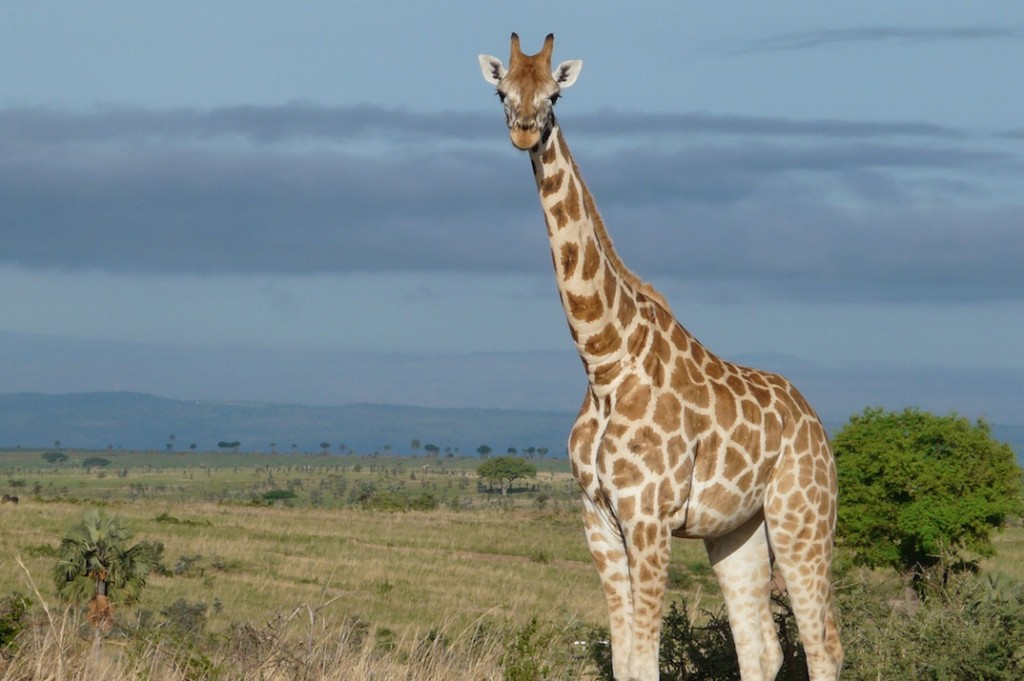 The EWCL giraffe group worked with Giraffe Conservation Foundation to develop media tools to increase awareness highlighting recent declines in giraffe populations throughout their range. Specifically we prepared a media kit in anticipation of an uplisting announcement recategorizing giraffe from “not listed” to “vulnerable” by the IUCN. We enlisted the skills of illustrator Roger Roth to create two unique pieces that can be used for social media awareness campaigns. The first international trade assessment of giraffe was also conducted by analyzing international trade data and surveying experts throughout the world. This article is currently in preparation for publication in a peer reviewed journal.

Preparation of a media kit detailing current status of giraffe, new genetic discoveries about species diversity, threats to giraffe, and the (pending) IUCN uplisted to “Vulnerable” for distribution through conservation and NGO partners, a media distribution list of 50+, and to more than 4,500 premium news and media industry outlets via Newswire.
Completion of the first international trade assessment of giraffe with results currently in preparation for publication in a peer reviewed journal.
90 surveys completed by in situ observers representing 22 countries
Review of 13,000+ international shipping and trade documents
A US Premiere screening event in Washington, DC of the BBC/PBS documentary “Giraffes: Africa’s Gentle Giants” featuring the work of GCF on BBC Natural World in the UK and PBS Nature in the USA.
Social media capacity-building for project partner Giraffe Conservation Foundation through the commission of two giraffe conservation illustrations in the “political cartoon” style by artist Roger Roth. 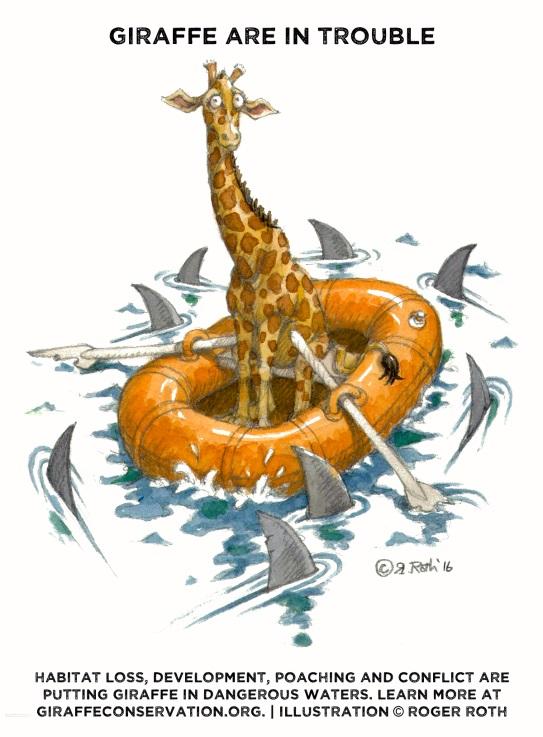 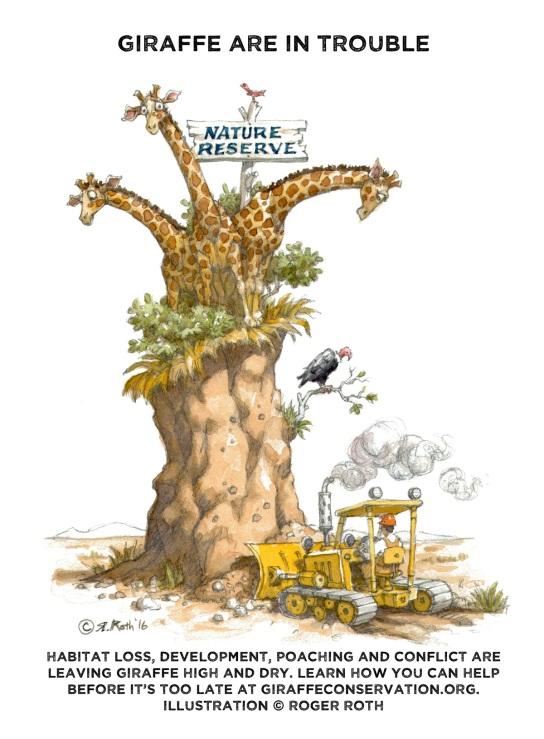 Working in partnership with Giraffe Conservation Foundation, we aimed to develop deliverables that will extend the impact of our project beyond the project period. By developing a comprehensive media kit exploring the threats facing giraffe in the wild, and detailing the emerging evidence about genetic diversity and conservation status of giraffe, we believe the end of our grant period is in fact only the beginning of the impact our efforts will make. With an IUCN announcement expected in December 2016, our media materials are poised to reach millions through distribution to over 4,500 top tier media outlets. By providing the tools necessary for public audiences to learn more about the plight of giraffe in the wild, we hope to raise awareness about the important work being conducted by GCF and build GCF’s capacity for engaging new followers.

In addition to this public outreach effort, our efforts to survey trade of giraffe meat and parts will establish a baseline in academic literature with value far beyond our project efforts. As genetic evidence about giraffe diversity is reflected in taxonomical classification, and conservation status for these newly identified species are evaluated, our research will have paved the way for future inquiry into giraffe trade, and will help establish momentum for appropriate protections.

The best thing you can do for giraffe is to help the GCF and others sound the alarm about the giraffe’s silent extinction, and in turn support their activities. Lend giraffe your voice and speak out about preventing the extinction of this beautiful animal. Every action you take makes a difference.

As a member of the media:

Together, we can secure a future for this beautiful animal before it is too late!